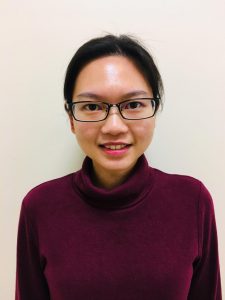 Research Interest:
The presence of calcium minerals in cardiovascular tissues is now accepted as the most significant predictor of coronary artery disease and heart failure. There are, however, no approved pharmacotherapies for the treatment of vascular calcification, in part due to the delayed onset of symptoms once a detectable calcification has occurred. She is currently studying the fundamental mechanisms that lead to vascular calcification, and test the therapeutic potentials of relaxin-based therapies in animal models of chronic kidney disease and atherosclerosis.